Another blow for the gig economy! Addison Lee cycle couriers are WORKERS!

Although not surprising, given the Uber judgment, the EAT has rejected Addison Lee’s appeal and decided that Addison Lee cycle couriers ARE workers.

Factors that were considered are:

Things to think about:

Each case is different and decided on its own facts, and the court will take various different factors into consideration such as the detail of the arrangement and the reality of the situation in order to decide whether an individual is an employee, worker or genuinely self-employed.

The Employment Tribunal (ET) found that the reality of the situation was very different to what was being described and, in fact, the couriers did meet the test for worker status and were entitled to holiday pay as a result.

Had the couriers had a genuine right of substitution, we believe this would have carried substantial weight when determining whether the couriers were genuinely self-employed or not. Also, the EAT’s approach to mutuality of obligation in this case went further than the approach taken in the Uber case where it was found that there were express penalties for drivers failing to accept a sufficient amount of work and, more specifically, that an Uber driver’s ‘account status’ would be lost if they failed to accept 80% of the journeys offered. On the contrary, in the Addison Lee case, there was merely an understanding that in practice the courier would carry out work offered when logged on – even though there was no real punishment for failing to do so and they couldn’t reject jobs easily. 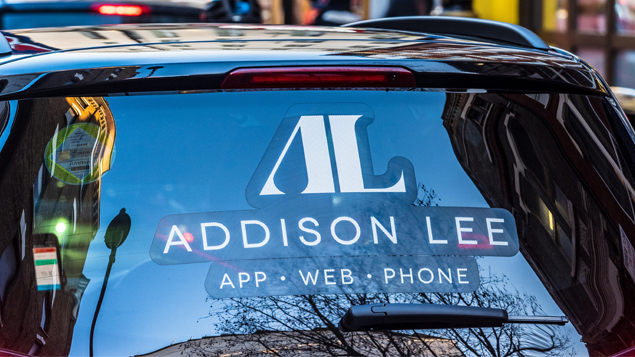