Gender-critical views are a protected belief

Maya Forstater did not have her contract renewed with the Centre for Global Development (CGD) Europe after posting a series of tweets about gender and sex.

In 2019, a Tribunal Judge decided that such views were not “worthy of respect in a democratic society”.

But, in 2021, on appeal, another Judge ruled “gender-critical” views were protected under the Equality Act 2010.

So, what is a protected belief under the Equality Act?

For a belief to fall under the protection of the Equality Act, it must fulfil the five criteria set out in the case of Grainger v Nicholson. Those criteria are as follows:

In March 2022, the Employment Appeal Tribunal (EAT) heard the case. Ms Forstater carried out consultancy work for CGD Europe and was reported by other staff members over concerns that she was posting transphobic and offensive tweets.

Following an investigation, she was not offered any further consultancy work with the company. She later brought a claim for direct discrimination and harassment, on the basis of her belief (that sex is a biologically immutable fact and differs from gender identity). At the Preliminary Hearing, the Tribunal held that her claim failed to fulfil the fifth criteria, that her belief “must be worthy of respect in a democratic society, not be incompatible with human dignity and not conflict with the fundamental rights of others”.

The EAT overturned the decision and ruled that Ms Forstater’s gender critical beliefs did meet the definition of a philosophical belief and were consequently protected under the Equality Act. When making their decision, the EAT believed, amongst other things, that:

Employment Judge Glennie found the decision not to offer Ms Forstater an employment contract, not to renew her unpaid visiting fellowship and removing her from their website was direct discrimination related to her “gender-critical” beliefs.

The Tribunal also recognised that Ms Forstater had been entitled to criticise those holding an opposite view to her, and had done so legitimately. It found that the simple fact that offence may be taken to a particular statement was not sufficient to render it incapable of legal protection.

So, what does this mean for cases of gender critical beliefs in the future?

The EAT made it clear that it was not expressing a view on the transgender debate, or that existing protections for people with the protected characteristic of gender reassignment were in any way undermined. Employers will continue to be potentially liable for acts of harassment such as misgendering individuals.

Tribunals are required to consider the conflicting rights imposed by the Equality Act and Human Rights in cases like this and, in doing so, consider how these should be balanced so as to protect the rights of all those involved.

It is important to note that whilst gender-critical views may be considered a philosophical belief and therefore protected by the Equality Act, that does not mean that people with such beliefs can misgender transgender persons. Employers are required to provide a safe environment free from harassment and discrimination for all staff, including both transgender persons and those with gender critical beliefs.

We recommend an HR audit and/or a discussion regarding what you currently have in place. We also recommend updating all policies and procedures at least annually, to ensure that your position on equality, inclusion and employee behaviour is clear to all staff. You should also make sure that you have an up to date social media policy in place, that everyone can easily access, to make sure expectations are known.

Regular training, at least once per year (maybe more for senior staff) should also be conducted, to make sure everyone is up to date and completely aware of the Company’s expectations and how to deal with different scenarios.

Get in touch with us today, to discuss how we can help you by providing policies, procedures and training within your workplace!

We’re here to help you and your business!

The entitlement to 5.6 weeks’ paid annual leave is set out in the Working Time… 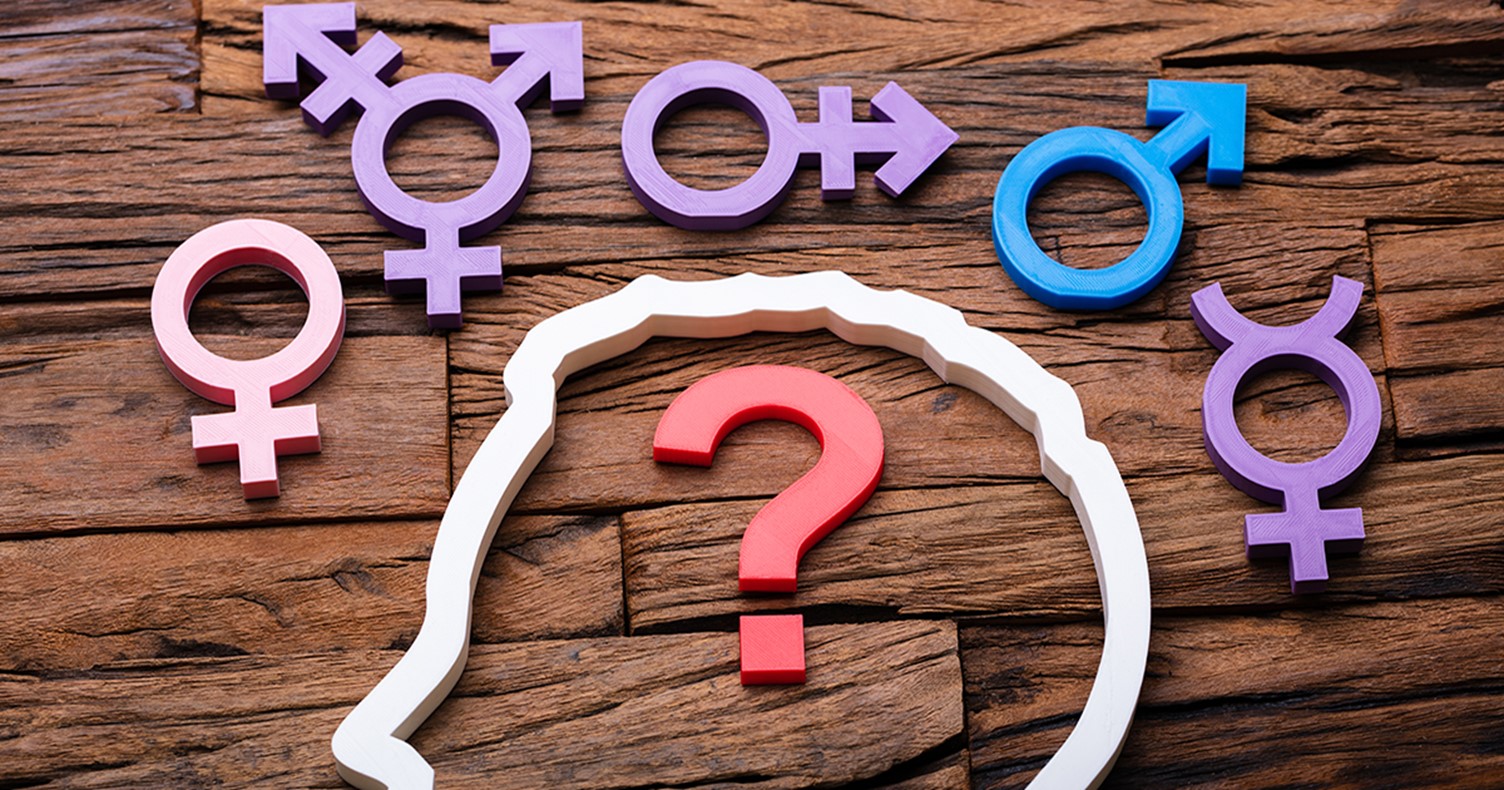