Ms Taylor (the Claimant) was an engineer for Jaguar Land Rover (the Respondent) for 20 years. She previously identified and presented as a male and from 2017 began identifying as gender fluid/non-binary. The Respondent sought to rely on the fact that Ms Taylor was gender fluid/ non-binary whilst working for Jaguar Land Rover and argued that she was therefore not protected by the Equality Act 2010. Their reasoning was that the Act refers to gender reassignment as a protected characteristic, and references transsexual people not gender fluid/non-binary people.

It was held that Ms Taylor, as gender fluid/non-binary at the time of the complaint, has the protected characteristic of gender reassignment. A person has the protected characteristic of gender reassignment if they are proposing to undergo, are undergoing or have undergone a process (or part of a process) for the purpose of reassigning their sex by changing physiological or other attributes of sex.

The Employment Tribunal upheld claims for harassment, direct discrimination, and victimisation on the ground of gender reassignment. Ms Taylor was subjected to insults and abusive jokes over a long period of time, was given no support by management and suffered difficulties regarding the use of toilet facilities.

The Employment Tribunal stated that the Respondent failed to carry out any training and whilst it had an Equal Opportunities policy in place, it was unable to actually produce it until the end of the hearing and could not prove that employees were aware of it or had been trained on it. The Tribunal went on to say that the findings in the case were not the responsibility of the individual managers as they were completely out of their depth and were given no tools or support to deal with the situation. They also added that the advice from HR was woeful, but that the managers cannot be blamed for relying on it. This, therefore, reiterates that it is the responsibility of the employer alone  to ensure all staff are aware and trained and individual managers cannot be blamed if they have not received such training or support.

It is important to note that in this case, Ms Taylor was awarded £180,000 in compensation, the bulk of which was made up of an injury to feelings award as she had mitigated her losses by finding alternative employment soon after leaving the Respondent. Ms Taylor was also awarded aggravated damages and a 20% uplift for the Respondent’s failure to follow the ACAS Code of Practice in respect of her grievances. The Respondent was also ordered to pay 25% of the Claimant’s costs.

Employment Judge Hughes stated that aggravated damages were awarded “because of the egregious way the claimant was treated and because of the insensitive stance taken by the respondent in defending these proceedings” and went on to say, “We are also minded to consider making recommendations in order to alleviate the claimant’s injury to feelings by ensuring the respondent takes positive steps to avoid this situation arising again” (which the Employment Tribunal went on to do).

This case emphasises how crucial it is for employers to not only have the correct policies in place but to make sure their employees and senior management are aware of them and refer to them.  Employers should ensure that all staff understand the policies and the consequences of breaching them. Annual training on equal opportunities, diversity and inclusion to name but a few are required, in order that managers receive the necessary tools and support to implement those policies and procedures.

For more information on the importance of regular training and the findings of the Employment Tribunal in relation to it, click here.

The main points for employers to take away are:

It is important to ensure that you and your workforce are both aware and well equipped to deal with different situations and scenarios which may arise within the workplace. This case is a stark example of just how wrong employers can get it and the implications of that.

For more information on how we can help you with policies, procedures, training, educating your workforce and everything else in-between, get in touch with our Employment Lawyers today! 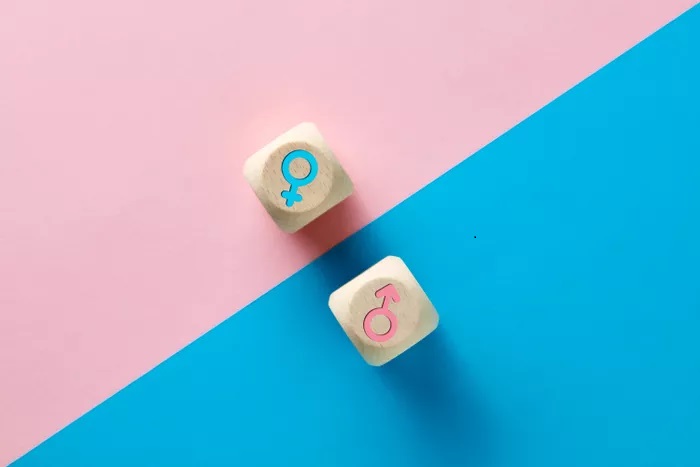