Holiday pay should not be pro-rated for part year workers – they should get the same paid holiday as their colleagues working all year!

The entitlement to 5.6 weeks’ paid annual leave is set out in the Working Time Regulations (WTR). This principle is relatively simple to apply to full-time staff, working five days per week who are paid a fixed salary. The complication arises when calculating holiday entitlement for workers who work irregular hours, or who only work some weeks of the year.

In Harpur Trust v Brazel , the Supreme Court has ruled that a music teacher, who only worked for part of the year, is entitled to the same holiday as her colleagues who work all year.

This case focused on the question of whether a worker’s right to paid annual leave is accumulated according to their working pattern, or whether it should be pro-rated to reflect the fact that they don’t work for a full year.

Ms Brazel was employed on a zero hours, permanent contract to teach music. Her contract provided her with 5.6 weeks’ paid holiday per year.

The Harpur Trust argued that her holiday entitlement and pay should be calculated to reflect the fact that she worked fewer weeks per year than her comparable full-time colleagues, and that to calculate in any other way would lead to an “absurd result”.

Ms Brazel brought a claim for a breach of the Working Time Regulations and Part-time workers (Prevention of Less Favourable Treatment) Regulations. Her claim initially failed, but the Court of Appeal concluded that workers engaged on permanent part-year contracts must receive at least 5.6 weeks’ holiday – even if they only worked for one or two weeks per year. This was on the basis that holiday could not be pro-rated because the Working Time Regulations do not include a pro-rata principle in those circumstances.

The Supreme Court agreed and unanimously dismissed Harpur Trust’s appeal, acknowledging that EU case law indicates that, in general, a worker’s minimum holiday allowance is defined by the number of weeks they actually work. However, there is nothing to stop individual countries having more generous provisions. Under UK law, holiday pay for individuals working irregular hours is determined by averaging out their pay over the previous 52 weeks. Weeks where no work is undertaken are ignored.

The Court did acknowledge that this approach slightly favours people, like Ms Brazel, who work irregular hours, but it did not agree that this produced such an “absurd result” that would justify the revision of the statutory scheme.

In its judgment, the Supreme Court held that ‘In short, the amount of leave to which a part-year worker under a permanent contract is entitled is not required by EU law to be, and under domestic law is not, prorated to that of a full-time worker’ and concluded that ‘the Court of Appeal was correct to hold that the Calendar Week Method represents the correct implementation of the WTR and that this is fully compliant with EU law’. It was decided that the holiday entitlement was not to be calculated on the basis of 12.07% of the annual hours worked. Instead, she was entitled to the full entitlement, of 5.6 calendar weeks’ annual leave per year. The entitlement to paid leave is in the WTR, to be taken by everyone, from day one of each leave year and every worker, after this case, is entitled to 5.6 weeks’ leave each year.

This decision will likely have considerable cost implications for businesses who employ zero-hours and part-year workers, on permanent contracts. We strongly advise that employers review their holiday pay arrangements immediately, and ensure workers receive the correct entitlement and pay!

Get in touch with us today to discuss how we can help!

We’re here to help you and your business! 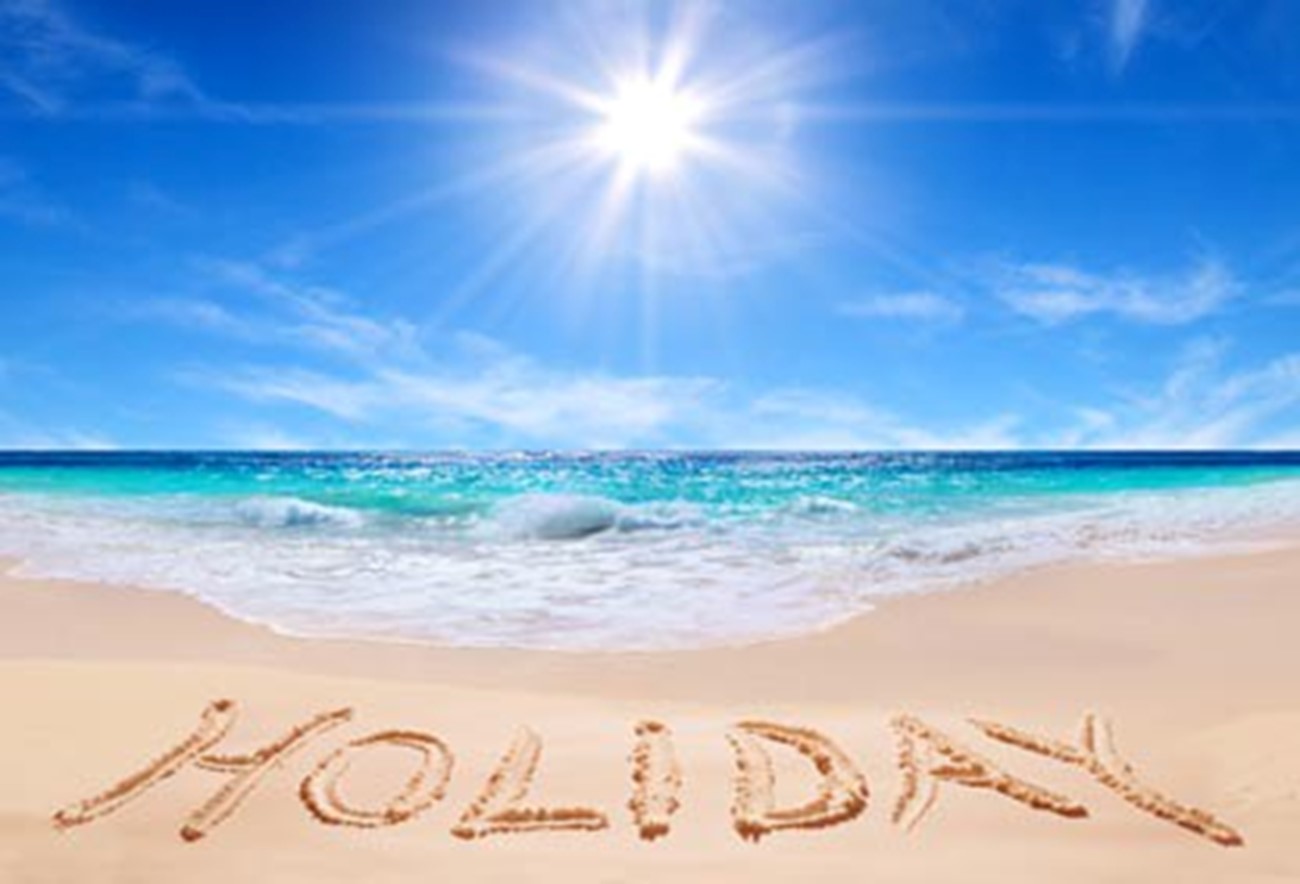