Do you know your workers total remuneration?

Certain deductions which relate to employment must be taken into account in establishing total remuneration.

The following deductions from wages or payments by a worker should be taken into account when calculating the worker’s hourly pay. These will therefore reduce the amount of the total remuneration for the purposes of National Minimum Wage (NMW). The worker must still be left with at least the NMW after these deductions and payments have been taken into account:

In Augustine v Data Cars Ltd the Employment Appeals Tribunal (EAT) held that an employer should have deducted rental payments made by a taxi driver to hire his vehicle and uniform when calculating whether he had been paid NMW.

The Claimant was employed by DC Ltd as a taxi driver for a period of about seven months. Initially he provided his own leased vehicle but after a few weeks he started renting a vehicle from a company associated with DC Ltd. When his employment finished, he brought a number of complaints to an Employment Tribunal, including that he had not been paid NMW. The Tribunal found that certain payments made by him fell to be deducted from his salary for NMW purposes. These payments included expenses for fuel, insurance and cleaning his vehicle. However, in the Tribunal’s view, the car rental payments were not deductible and neither were payments made to hire a work uniform. The Tribunal explained that the Claimant was not required to rent a vehicle, he could have provided his own vehicle provided that it was less than five years old. Similarly, he was not obliged to rent a uniform: he only needed a uniform if he wanted to do a certain level of work, which was entirely optional.

Augustine appealed to the EAT, arguing that the rental payments for his car and uniform should have been deducted for the purposes of calculating his total remuneration and NMW.

The Employment Tribunal had made a mistake in not treating vehicle rental expenditure as deductible for the purposes of NMW, where the Claimant driver had the option of using his own vehicle rather than renting a vehicle. Both the rental payments and the cost of uniform were in connection with the driver’s employment. It was held that the fact the driver could have met his employment obligations by using his own vehicle, if he had one, was not relevant, nor was the fact that he only needed a uniform if he wanted to do a certain level of work. The Claimant clearly wore his uniform in connection with his work and that was why he rented it.

The EAT noted that the test determined appropriate by Parliament in the context of NMW calculations is simply whether the expenditure is incurred in connection with the employment.

The Employment Tribunal had not applied the correct test and had got it wrong in not doing so. If the Tribunal had applied the correct test, it could only have concluded that the vehicle rental expenditure was incurred in connection with the employment and was therefore deductible for NMW purpose, given that no reimbursement was made by the employer.

Further, the expenditure did not have to be a requirement of the employment: neither did it have to be necessarily incurred, nor wholly or exclusively incurred.

As we have seen with the Uber case, it is the reality of the situation… 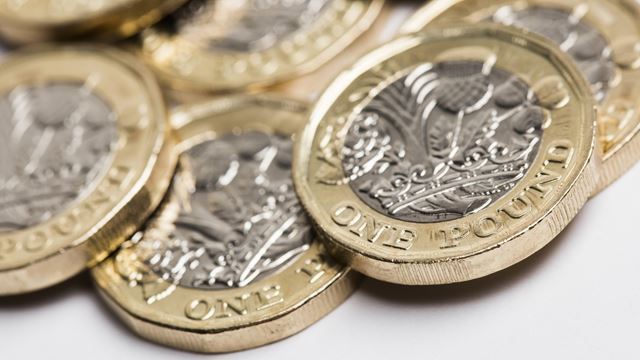