Today, the Government have confirmed that it will introduce legislation allowing employment businesses to provide temporary workers to businesses with staff shortages, due to industrial strike action.

The purpose of this change is to help businesses, society and our economy as a whole, when there is industrial strike action which causes huge disruption (like the current rail network strikes).

At present, legislation prevents employment businesses from being able to supply temporary workers to businesses with staff shortages due to industrial strike action. If employers require temporary labour during this time, they have to arrange it themselves.

The change in legislation means that businesses will no longer have to recruit temporary replacements directly, they can use an employment business to assist them. Employers will still have a duty to ensure the temporary workers they engage have the relevant skills and qualifications required to comply with health and safety obligations, but they no longer have to find, engage and manage these workers directly.

The change is said to come into force over the coming weeks in England, Scotland and Wales.

Further, it has also been announced that the maximum damages awarded in any action against a Trade Union as a result of unlawful industrial strike action will be increased. For the first time since 1982, the caps on damages for unlawful industrial strike action will be increased and by how much will depend on how many members the Union has. Unions with 100,000+ members will see a £750,000 increase in the maximum award, from £250,000 to £1 million!

The entitlement to 5.6 weeks’ paid annual leave is set out in the Working Time… 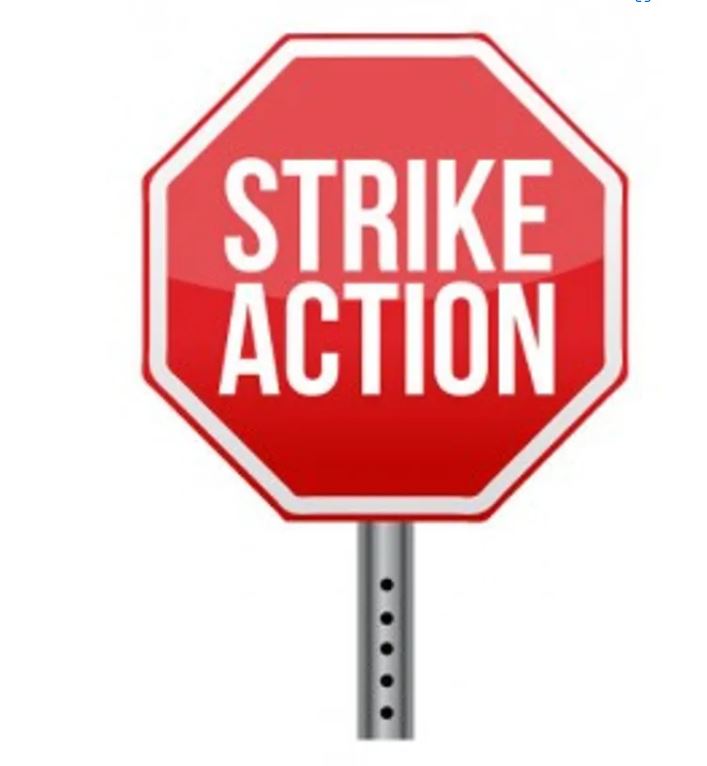