Taxi driver working through the Mytaxi app not a ‘worker’!

The EAT held that the Tribunal was entitled to rely upon its findings that the driver could:

The Tribunal was also allowed to take into account the fairly small proportion of work that the driver did through the app, compared to the amount he made on his own accord.

•2014 onwards:  Johnson (J) worked full time in business on his own account as a black-cab driver in London.

However, in the Tribunal’s view, J was not a ‘worker’ for Transopco UK Ltd; Transopco UK Ltd was a ‘client or customer’ of J’s taxi-driving business, and so J fell within the exclusion in S.230(3) ERA.  That is that:

A “worker” (except in the phrases “shop worker” and “betting worker”) means an individual who has entered into or works under (or, where the employment has ceased, worked under)—

(a) a contract of employment, or

(b) any other contract, whether express or implied and (if it is express) whether oral or in writing, whereby the individual undertakes to do or perform personally any work or services for another party to the contract whose status is not by virtue of the contract that of a client or customer of any profession or business undertaking carried on by the individual;

The reason for the findings were that:

The EAT held that:

There was subsequently no basis on which the EAT could properly interfere. The EAT therefore dismissed J’s appeal and upheld that J was not a ‘worker’.

This case proves that each set of facts is different and each scenario should be dealt with on a case by case basis.

Get in touch with us to find out how we can help you! Simply give us a call on 0161 478 3800 or email hello@peachlaw.co.uk and one of the team will be happy to assist. 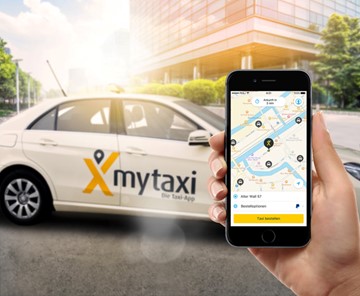