In Angard Staffing Solutions Ltd and anor v Kocur and anor, the EAT held that agency workers are not entitled to apply and be considered for vacancies on the same terms as directly-recruited employees under the AWR.

The EAT held that agency workers’ rights under Regulation 13 does not require a right to be able to apply for, and be considered for, vacancies on the same terms as directly-hired employees. The agency workers in this case were provided to Royal Mail, who prevented them from applying for vacancies unless they were advertised externally.

Regulation 13 states that from the start of their assignment, an agency worker has the right to be informed of any relevant vacancies, in order to be given the same opportunity as a comparable worker to find permanent employment with the hirer.

The hirer may inform the agency worker “by a general announcement in a suitable place in the hirer’s establishment”. Liability for failing to provide access will be on the hirer only.

An agency worker may bring a tribunal claim where the hirer has infringed their right to be given the same opportunity as a comparable worker to find employment with the hirer. There is no qualifying period for this right.

The EAT held that there was no breach of Regulation 5 in respect of:

It was held that there could potentially be a breach of Regulation 5 if pay rises were implemented for agency workers at a later date than they were implemented for direct employees. Finally, the right to equal treatment in relation to ‘pay’ did not extend to a right to the same pay information on payslips.

This decision is in favour of the hirer, putting agency workers on the back foot.

The law in this area can be complex and if you are in doubt we strongly advise you seek legal advice. Get in touch with our employment solicitors and HR consultants today! 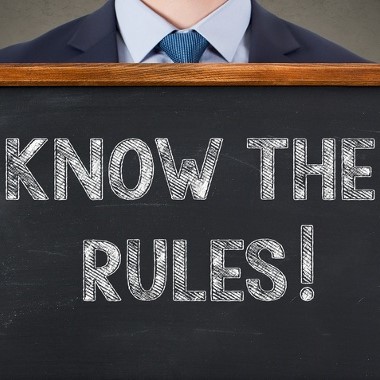