Have you had sufficient training and advice on both implementing health and safety measures, having the correct policies in place and knowing how to handle disciplinaries and grievances?

Understandably, health and safety is a hot topic of discussion at the moment and, with people starting to return to the workplace, it is extremely important that all businesses are prepared.

The Employment Appeal Tribunal (‘EAT’) has held that an employee WAS automatically unfairly dismissed where his dismissal resulted from “upset and friction” caused by the way in which he implemented new safety procedure.

Section 100(1)(a) of the Employment Rights Act 1996 (ERA 1996) addresses dismissal, where the reason or main reason for the dismissal is that the employee carried out health and safety activities.

Mr Sinclair was employed as a Track Maintenance Supervisor and tasked with implementing a new safety procedure. His colleagues did not know about this and raised concerns about what he was trying to do. They complained of his “overcautious and somewhat zealous” approach. He was subsequently dismissed for the “upset and friction” that he had caused and brought an automatically unfair dismissal claim against his employer. The Employment Tribunal rejected his claim, stating that that it was the way he had carried out the implementation of the new health and safety procedures, namely demoralising a loyal workforce, rather than the health and safety activities themselves that had caused his dismissal i.e. it was his methodology that was the issue.

Mr Sinclair appealed to the EAT and his appeal was allowed. It was held that section 100(1)(a) provides broad protection to an employee carrying out health and safety activities on their employer’s behalf.  What section 100(1)(a) seeks to guard against includes the fact that carrying out health and safety activities will often be resisted, or regarded as unwelcome, by colleagues. It would wholly undermine that protection if an employer could rely upon the upset caused by legitimate health and safety activity as being a reason for dismissal that was unrelated to the activity itself. Whilst there may be cases where an employee’s conduct can be separated from the carrying out of the activities (for example, if the conduct is unreasonable, malicious, or irrelevant to the task in hand), this was not one of those cases.

Mr Sinclair carried out his duties diligently but, as a direct result of doing so, caused relations to sour due to his perceived overzealousness. These issues were not properly separable from the carrying out of health and safety activities, and he was merely doing what he had been asked to do.

Get in touch with one of our experts today and we can discuss how we can help you!

For more information on our training please click here.

Do you know your workers total remuneration? Certain deductions which relate to employment must be… 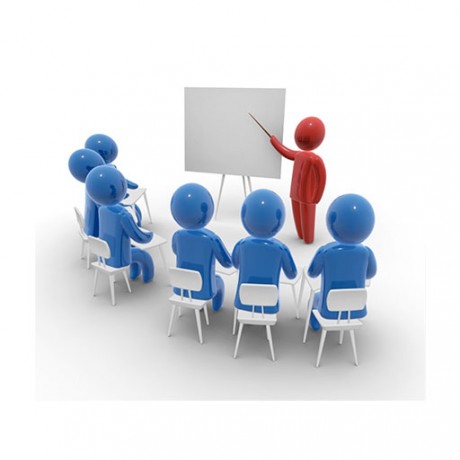