The tribunal heard that Mr Ellis allowed Mr Bacon a loan from his share dividend account to pay his matrimonial legal costs and there was no evidence that this was repaid. Mr Ellis admitted that he believed everything he was told by Mr Bacon without question.

Mrs Bacon raised a grievance in which the grievance was not addressed, when asked what was the reason the “reason was the claimant’s separation from Mr Bacon”.

The tribunal concluded that Mrs Bacon was subjected to less favourable treatment on the grounds of her marital status, based on “Mr Ellis simply has no other explanation for that treatment other than he was siding with Mr Bacon whom he no doubt felt was where his future lied within the company rather than that with Mrs Bacon”.

Whilst this is a rare case nevertheless it important to note that employers must not treat an employee less favourably than others because the employee is married. If you have any questions on this area contact our employment law solicitors today!

You may have heard over the past couple of days, companies such as Morrisons, Ikea… 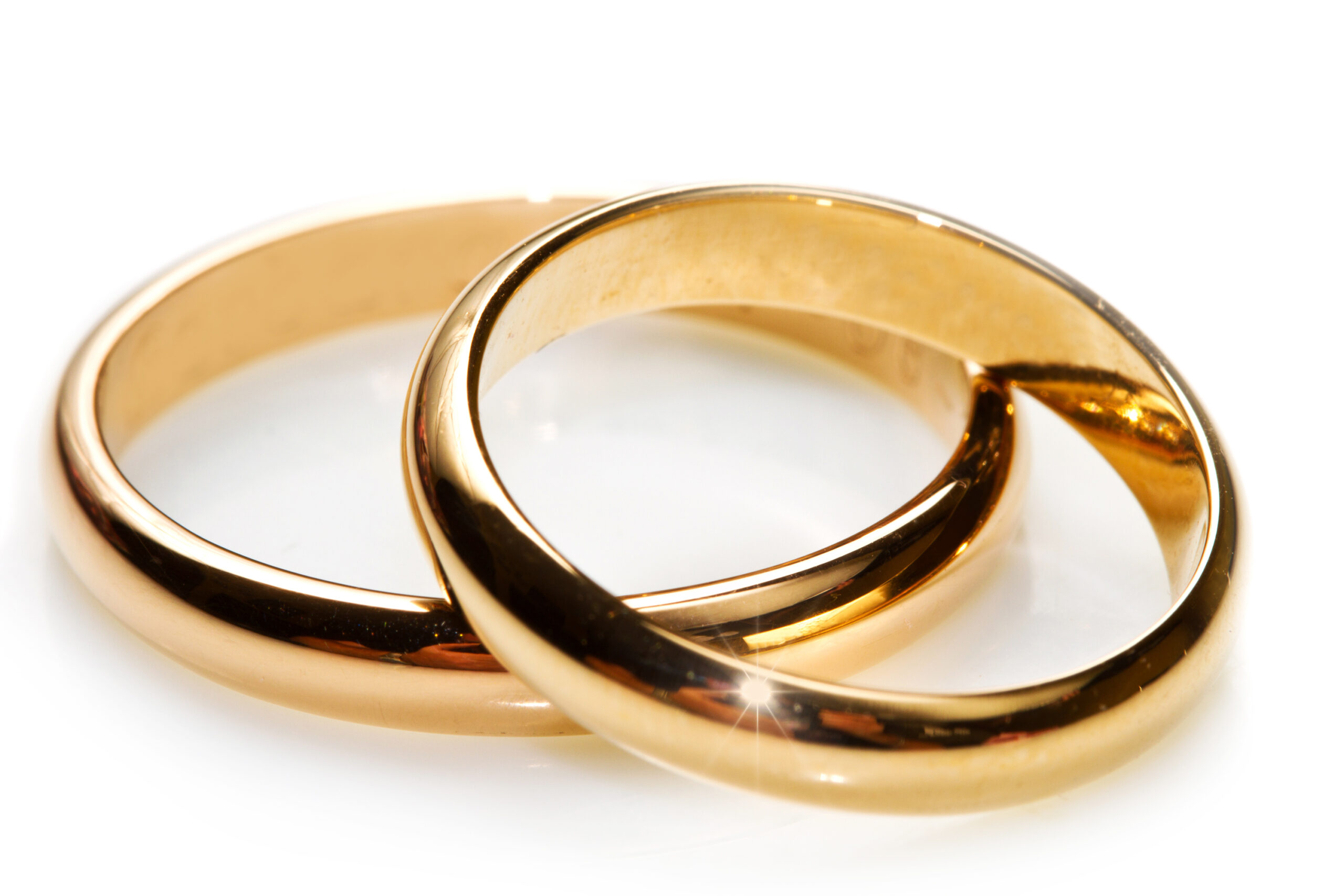