Homophobic remarks could be unlawful discrimination!

The Advocate General has held that homophobic remarks about never hiring a homosexual person was capable of falling within the scope of unlawful discrimination.

On Italian radio a senior lawyer stated that he would never recruit a homosexual to his law firm. At the time they were not recruiting. However, an association for the LGBT lawyers in Italy brought proceedings alleging discrimination and seeking a press retraction.

An award of 10,000 Euros in damages was made by the Italian courts. However, the case was subsequently referred to the European Court of Justice. The Advocate General remarked that statements like this could discourage people of a protected group from applying for jobs and even in the absence of a direct victim it could fall within the scope of the Equal Treatment Directive. It was up to national courts to determine if an association has a legitimate interest to bring proceedings and whether there was a sufficient link which was more than purely hypothetical. If the Advocate General’s opinion is followed by the European Court of Justice, this could have implications in the UK which could affect you and your business.

Businesses should be looking at their culture and leaders setting an example of what is acceptable behaviour. Equality and Diversity training can help businesses in this area, get in touch to find out more!

Covert recording- not a violation of right to private life! The European Court of Human… 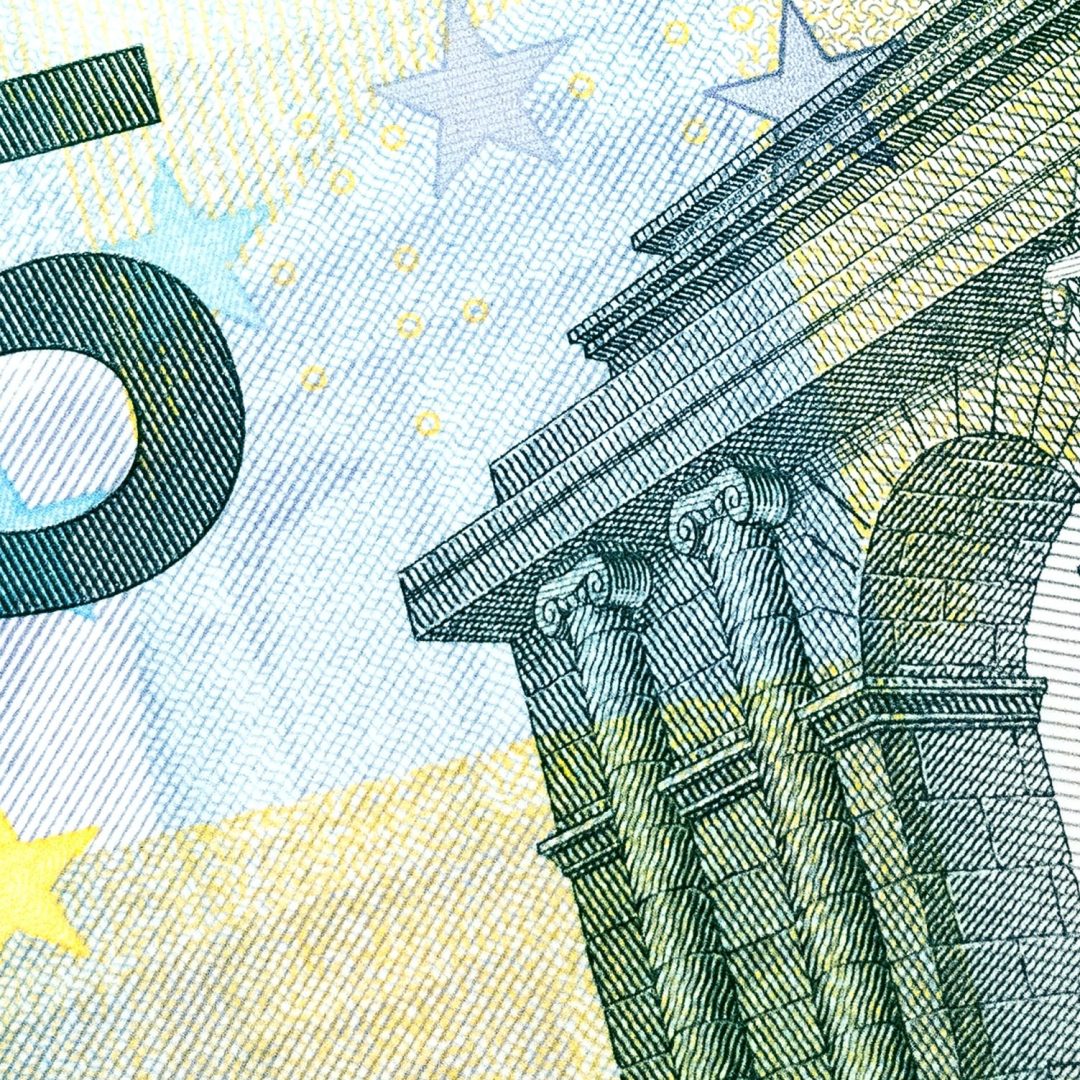