Covert recording- not a violation of right to private life!

Covert recording- not a violation of right to private life!

The European Court of Human Rights has held that covert surveillance of employees under suspicion of theft does not breach their Article 8 right to private life.

In an interesting case in Spain, a supermarket installed covert video surveillance where there had been a high level of theft. The surveillance was for 2 weeks only and only a certain small group of individuals were allowed access to see the recordings. The ECHR confirmed that not being informed in advance that they would be recorded was not a violation of Article 8 right to respect for private and family life. Employees should have expected there to be surveillance at work and the employer had taken action to make sure circulation of the recordings were confined.

However, although The Grand Chamber was held by a majority of 14 to 3, there are still concerns over covert surveillance and new technologies making it easier to intrude and violate Article 8. Safeguards are needed in all circumstances.

Do you have a policy in place that allows surveillance in the workplace? Get in touch to find out how we can help you! 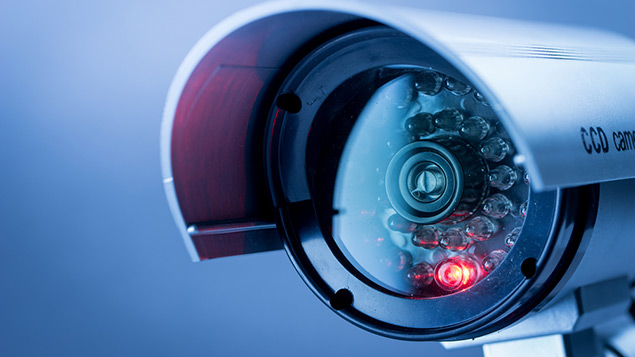