Does a gap of more than 3 months in a ‘series’ of deductions break that series?

The NICA decided: “We do not consider that there is anything implied from the terms of the Employment Rights (Northern Ireland) Order (“ERO”) which compels to such an interpretation of a series. As a matter of the proper construction, we conclude that a series is not broken by a gap of three months or more.”

The NICA also decided that if there was a sufficient similarity of subject matter, that would be enough to amount to a ‘series’.

As the case involved Northern Irish Law, it is not formally binding on GB tribunals who are required to follow the case of Bear Scotland Ltd v Fulton, which is the case that states that a gap of more than 3 months between deductions broke a series of deductions.

A word of warning for employers, as the ERO and the Employment Rights Act wording is identical on this, this case will be persuasive on any future appeal that argues the judge in Bear Scotland was wrong.

Peach will keep you updated. 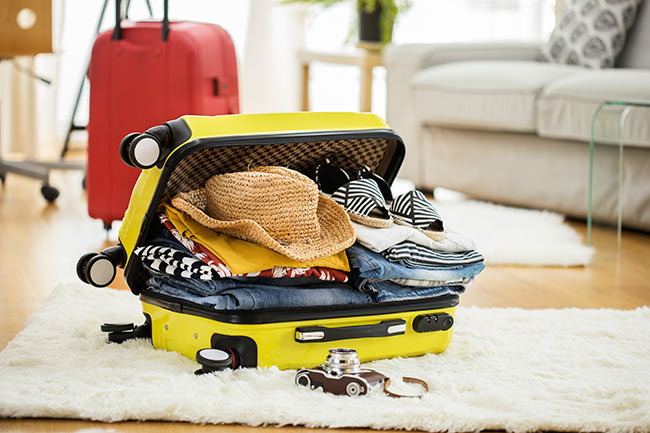